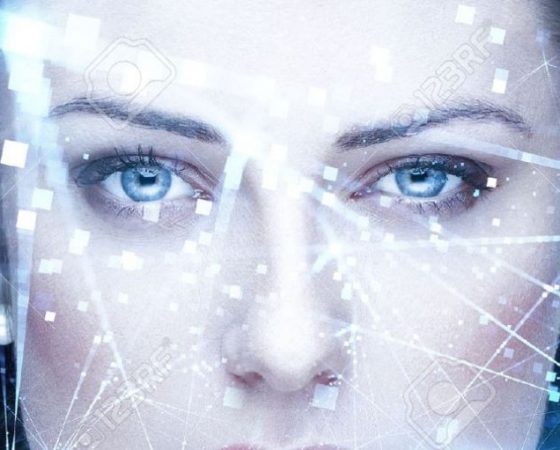 The pervasive fear of Artificial Intelligence taking over the world and wiping out humanity seems to be growing as AI becomes more and more embedded across our personal and professional lives. But, as Omega Venture Partners’ Thomas Malone explains, this dystopian view of the future is extremely unlikely.

One of OMEGA’s associates recently interviewed Thomas Malone. As a leader in the field of AI, Malone believes that AI will be much more effective in assisting humans than it will in replacing us.  Furthermore, the most intelligent groups will be those composed of both computers and humans working together in symbiosis. In short, Malone espouses the view that the future of AI is less likely as The Terminator and more likely as Iron Man; more specifically, analogous to the Iron Man suit, AI will shield the human race and help us become stronger, smarter, and faster than ever before.

“The most valuable aspect of Artificial Intelligence is its ability to augment human intelligence, not simply replace it.”

Malone’s opinion stems from the revolutionary research he has overseen, with some of the smarted Computer Science students and PhDs around, in collaboration with the Massachusetts Institute of Technology (MIT).  Malone’s latest research project involves studying “SuperIntelligent” groups of computers and humans, working in tandem to accomplish astonishing things—far beyond what either group could possibly accomplish acting on its own.

The theory behind these SuperIntelligent groups, according to Malone, is that they can generate content and complete tasks faster and with higher quality than either humans or computers on their own.  This is the latest in a sequence of empirical research projects using cutting-edge AI technologies that Malone has directed that corroborate the view that, for the foreseeable future, the most valuable aspect of AI is its ability to augment human intelligence, not simply replace it.

The Explorers, Realists, and Revolutionaries

Such companies may often be characterized as “science projects”.  These are ideas that would be great if they happen to work, but that are not likely to result in a significant commercial payoff in the near-term.  The time-horizon for these projects to bear fruit is likely longer than typical venture capital holding periods, and while the rewards may be great, the accompanying risk is not to be underestimated.

The focus of such companies is on incremental change. These companies offer feasible solutions, but they are not the companies that are likely to cause a significant ripple in the current market or radically alter the way a sector operates. Nice businesses can be built here, although upside-potential can be capped

The Revolutionaries are the companies that are both creating feasible AI solutions as well doing so in markets and verticals where their impact is profound. These businesses have the best potential to generate compelling commercial returns in a reasonable time horizon, because they combine three key attributes: a feasibility of scope, transformative client-impact, and execution velocity with quick time-to-value.

Omega Venture Partners’ strategy lends itself towards seeking out and investing in the Revolutionaries. Today, these are often the companies that embrace an Iron Man-style augmentative mindset to their solution and create 10X value by amplifying human potential, creating a symbiosis between the biological brain and the silicon brain.

The Explorers, by contrast, are often seen attempting to build an Iron Man suit, as it were, without human involvement.  Meanwhile, the Realists may create an arm or a leg, but have not quite crafted an entire body, leaving key gaps in their offering.  Per Malone, “AI is being used in an innovative way to create game-changing value at the very core of modern business. Those are the companies OMEGA looks for.”

“AI is being used in an innovative way to create game-changing value at the very core of modern business. Those are the companies OMEGA looks for.”

So, is AI going to wipe out humans? Fortunately, the facts indicate that we have very little to worry about. With talented colleagues such as Thomas Malone, the OMEGA team is working to ensure that the most powerful AI systems will not act as Terminator, but as Iron Man.

Special thanks to Jenna Malone for the help on this post.