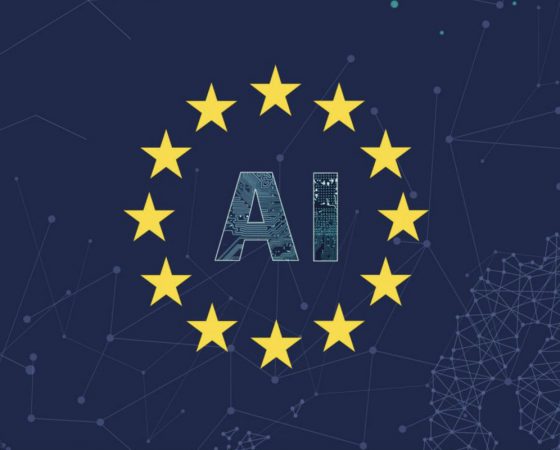 From our participation at the World Economic Forum earlier in the year, Omega Venture Partners has maintained an ongoing dialogue with high-level policy makers across the European Union.  The hottest topic on our EU friends’ agenda lately, other than Brexit, has to do with the regulatory landscape relating to Artificial Intelligence.

We commend the EU for taking a leading role in shaping the debate and are honored to be part of the strategic dialogue with incoming European Commission President-elect Ursula von der Leyen. (For those not familiar, the European Commission is the only EU institution that can propose new legislation for approval by EU governments and the European Parliament).

As the incoming EU Commission takes form, Ursula and her team are taking a thoughtful, consultative approach towards defining the rules that will dictate how technology companies that leverage AI and ML will balance between the wide use of data while maintaining high standards for privacy, safety, and ethics.

Of note, we believe the regulatory impact will largely be felt by consumer technology incumbents, including Amazon, Apple, Facebook, and Google. We anticipate that business software companies that rely on enterprise data stores (versus massive amounts of general consumer data) to inform their solutions will be just fine, as long as they comply with already established regulations.

An area we will be particularly watching (and advising on) relates to the regulatory stance the EU is likely to take towards black box solutions (that are unable to explain how they came to a certain conclusion), especially in industries where somebody’s life is at risk – think, for instance, autonomous driving and medical devices.

Europe has been a global leader in setting consumer and data privacy standards. Most people are familiar with GDPR (General Data Protection Regulation), which has become a model for many countries around the globe. We expect that the incoming European Commission will want to appropriately limit the usage of broad-based consumer technologies susceptible to abuse – for example, facial recognition or voice emulation.

Another fascinating area to watch: Ursula has stated that Artificial Intelligence will be a priority investment area for the EU, and that she is eager to see Europe become a leader in the field.  There is talk of a €100 billion European Future Fund to invest in Artificial Intelligence, which would be a transformative development for Europe.