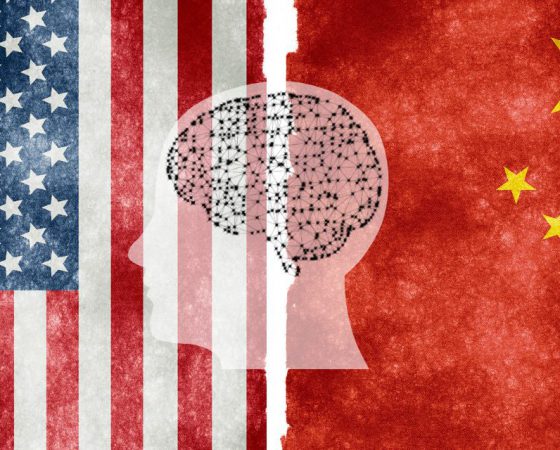 A series of recent reports show that the number of Chinese AI researchers has increased 10X over the last decade.

What these reports don’t always note is that the majority of them live outside China, mostly in the United States.

China has been implementing a concerted effort to grow into a leading AI superpower.  As early as 2012, China’s leaders had the foresight to pay special attention to AI. In 2017, the government articulated a deliberate strategy to systematically advance and harness AI and its applications as a matter of national priority.

China’s AI push has resulted in impressive results. The leading Chinese universities now almost unanimously offer AI specialization and degree programs.  More impressive is that fact that this is also true of many of China’s regional and lesser known institutions of higher learning.

NeurIPS is one of the most well known and respected AI conferences.  The number of NeurIPS papers authored by researchers who completed their undergraduate education in China has grown 10X over the past 10 years.

However, a recent analysis from MacroPolo, a Chicago-based organization focused on China’s economic growth, shows that despite China’s success in cultivating domestic talent, it is struggling with retaining that talent.

MacroPolo’s analysis shows that nearly 75% of Chinese-origin published researchers currently work outside China.  The great majority of them are in the United States – at technology companies such as Microsoft, Google, IBM or at major US research universities.

Roughly three-quarters of the Chinese authors in the study currently work outside China, and 85% of those work in the US—either at tech giants like Google and IBM or universities like UCLA and the University of Illinois Urbana-Champaign.

The position of the United States as an AI superpower is benefiting greatly from this influx of Chinese talent, who are making important contributions across the board, and focusing on advancing the state of the industry in many diverse ways.